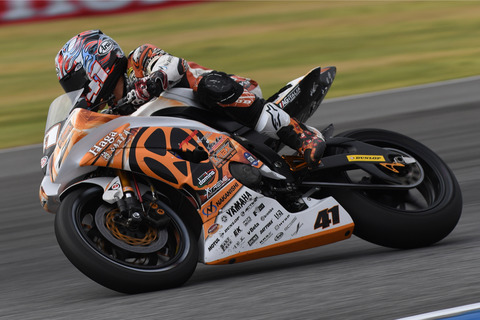 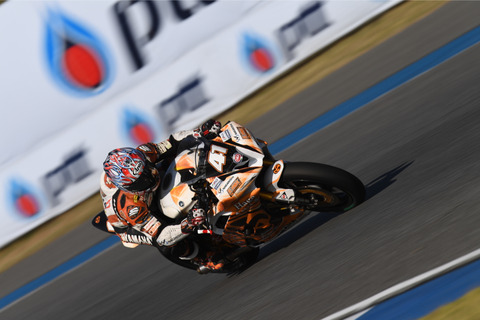 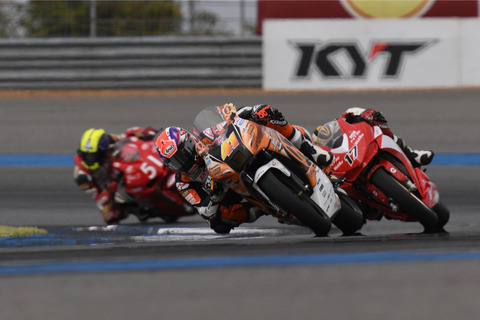 K-max Racing, ends the first year of the season
K-max Racing is team representative and director Kensuke Haga and boasts 43 world championships and his participation in this Asian Road Championship Series is also entering the third year of this year Nitro Nori (Noriyuki Haga) as a rider, brothers Team by. The machine to use is YAMAHA YZF-R 6 (Dunlop tire is used), the number number is "41".
ARRC, which fought in five Asian countries and fought for all six events and 12 rounds, has returned to Asia after a blank of two months from the previous game against India. This series is a schedule for 2 races at 1 event, and this 6 rd line is also scheduled for 2 sessions on November 30 (Thursday), 3 rd practice runs on December 1 (Friday) Preliminary rounds are scheduled for the race 1 on the 2nd (Saturday) and race 2 on the 3rd (Sunday). A course with a total length of 4.554 km and a corner number of 12 will be the stage and races will be a battle for 18 laps of this course.
The team just set up a team, but the Thai Champions International Course, which is the final fighting place, also raced in the second round and has the only experience as a team. # 41 Yamaha YZF-R6 is released from the top in time, but feeling is not bad from running. In the first practice run on the first day of driving, it stayed at the best time in the latter half of the 1 minute 41 second range, but in the qualification session held on the second day afternoon, it is 1 minute 40 seconds 516 and I will further shorten the time But the grid started from the 15th position.
It is surrounding the Chang International Circuit of Buriram which was blessed with good weather through the race week. On Saturday, December 2 (Saturday) when race 1 was held, the temperature from the north blowing strongly became a day with a slightly lower temperature. Unit 41, which jumped out from the start with a strong momentum, was upgrading to 6th place at once, but he lowered the ranking with Girisiri, finally finishing in 11th place.
The wind fell a little on the 3rd and the temperature rose. It was the hottest day in this race week. The 41st car decided well on the start in this race 2 and ranked from the 15th grid to the 10th place, but after that it became the same development as the race 1 to lower the ranking, finishing the 18th lap at 12th place It was. This season, the no-point race got points in all races with only one retirement of race 1 of the second race. It was 10th in the ranking of the riders and 9th in the team rankings.
Also, Akito Haga, the eldest son of Nitro Nori who began participating in the AP 250 class from Suzuka in the APR 250 from the third race of ARRC, will be the first time for this season's second entry rider for the season's full entry rider, He gained 27th grid and race 1 is 20th. In race 2 I finished 21th. Since it was not a season full entry, Eiji ranked 48th, but ranked 25th in the team rankings.
Kensuke Haga | Team Representative and Director
"This time, there is a set that I think, Noriyuki's set, and SOWA (Takahiro) thinks, but each one has a set that compares it and sets the vehicle together I brought it in. Although it was unexpected and the result was not followed, I think that a good start has ended, unfortunately both races have resulted in the usual fixed position.
Throughout the season many things are studied in many ways, and I found a lot of things about team opinion, rider's opinion, how to make flow, what to do to get results . Although it was a team launched with brothers, I kept keeping my frustration feeling frustrated, but I think that you have all the materials you can clarify what to do next year and what you want. Thank you very much indeed for all the sponsors who cooperated for a year and everyone who supported us. "
Noriyuki Haga | Rider
"It was a nice feeling from the run but this time the rear traction was not enough to go on a bit more and I tried various adjustments in order to do something, but unfortunately the problem is clear I have finished without being able to do this season.It was a participation after starting a new team this season but I think that the result is a lack of team preparation throughout the season.The staff will do their best and the big I am thankful that I was able to finish the season without any injuries. " 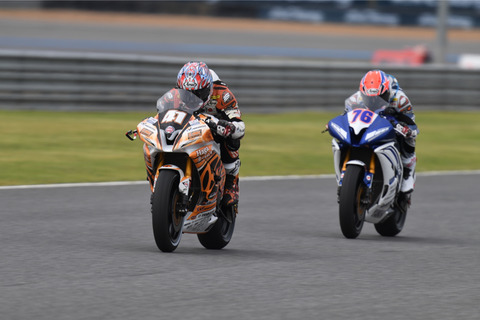 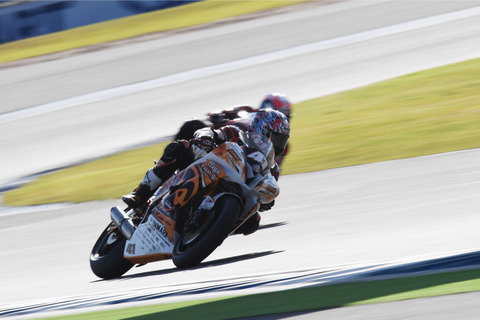 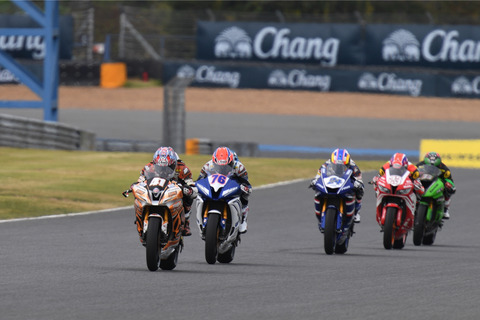 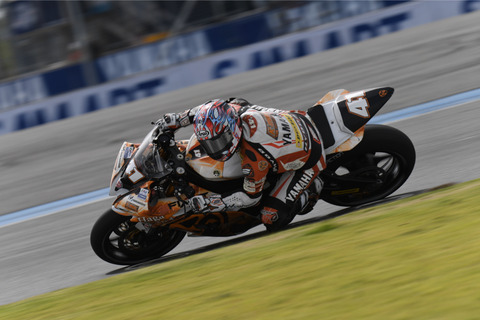 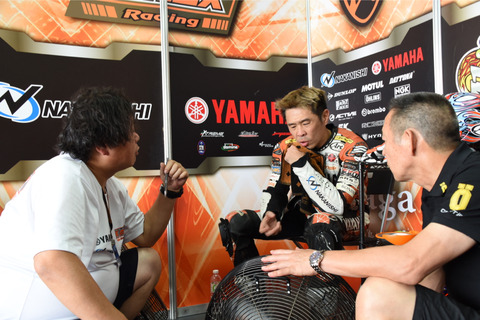 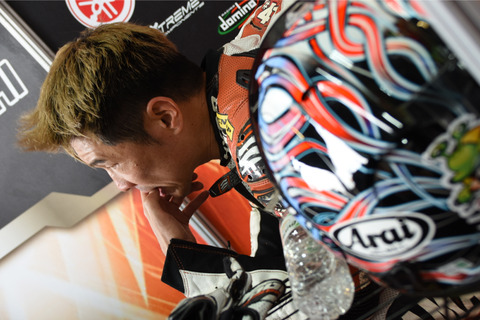 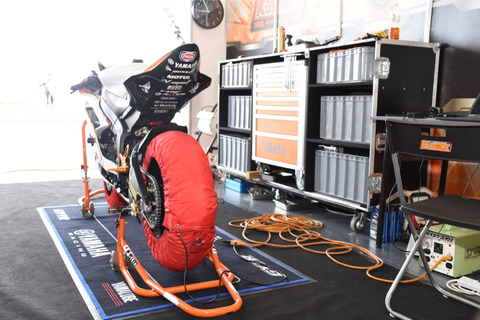 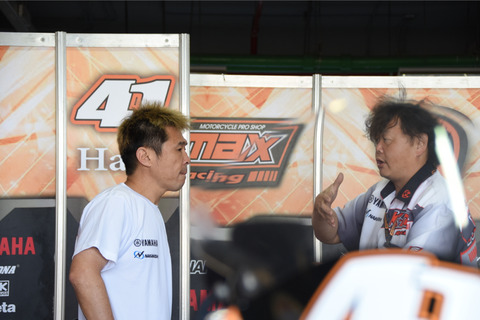 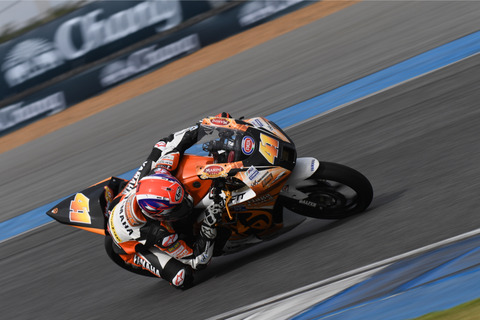 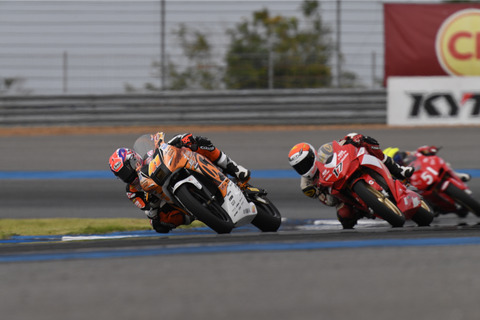 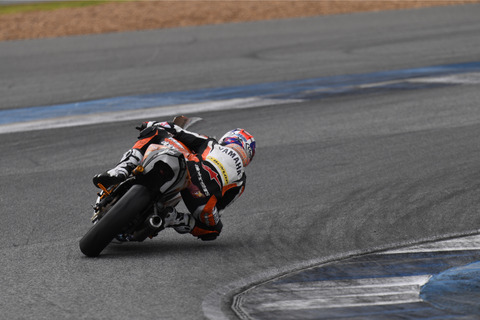 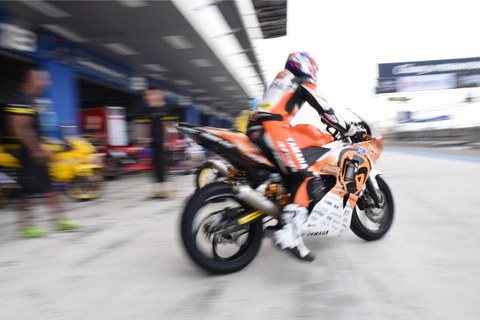 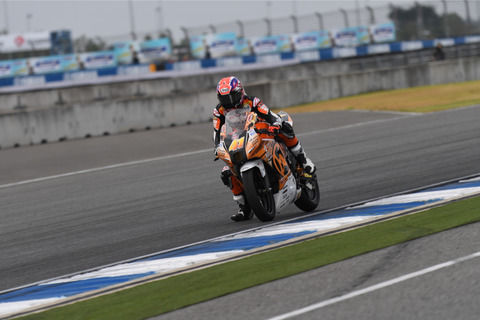 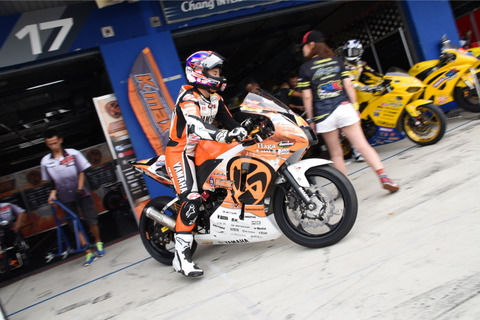 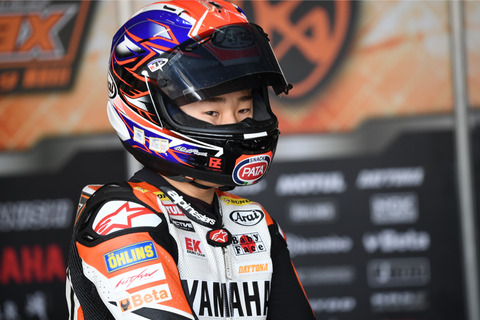 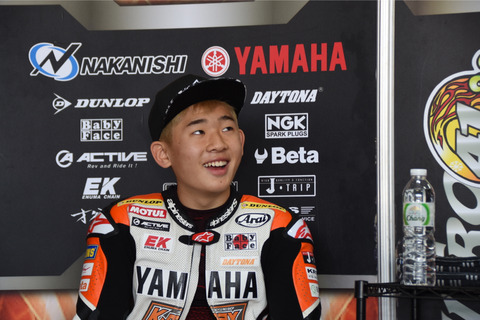 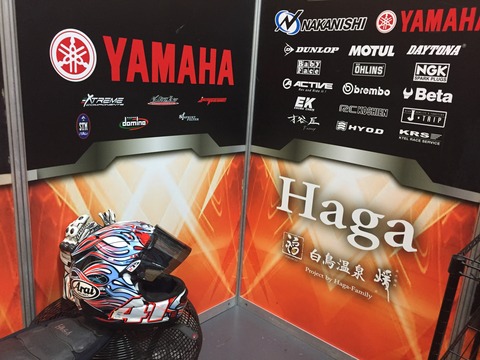 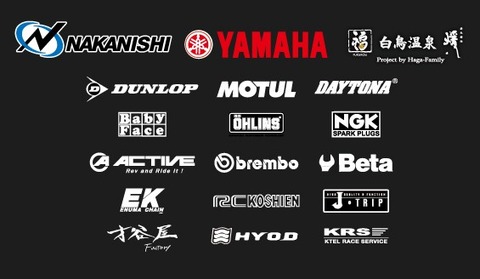